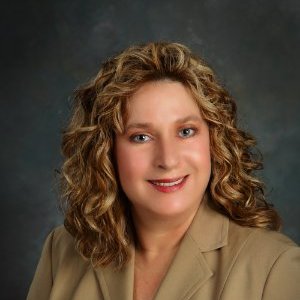 Katheryn M. Csonka, Assistant Professor of Nursing at Daytona State College has been recognized as a “Leader in Nursing” among “America’s Best Nurses” for 2017. She will be sharing her knowledge and expertise on Nursing, Nursing Education and Patient Safety.

Katheryn’s desire to pursue the field of Nursing developed through the influence and the example of her mother’s nursing career. Looking back, she attributes her success to her drive to always improve.

In her free time, Katheryn enjoys baking, cooking, and traveling. She is proud to have rescued two Daschsuhunds.

Considering the future, she hopes to continue teaching, mentoring, and moving into a leadership position involving course development.